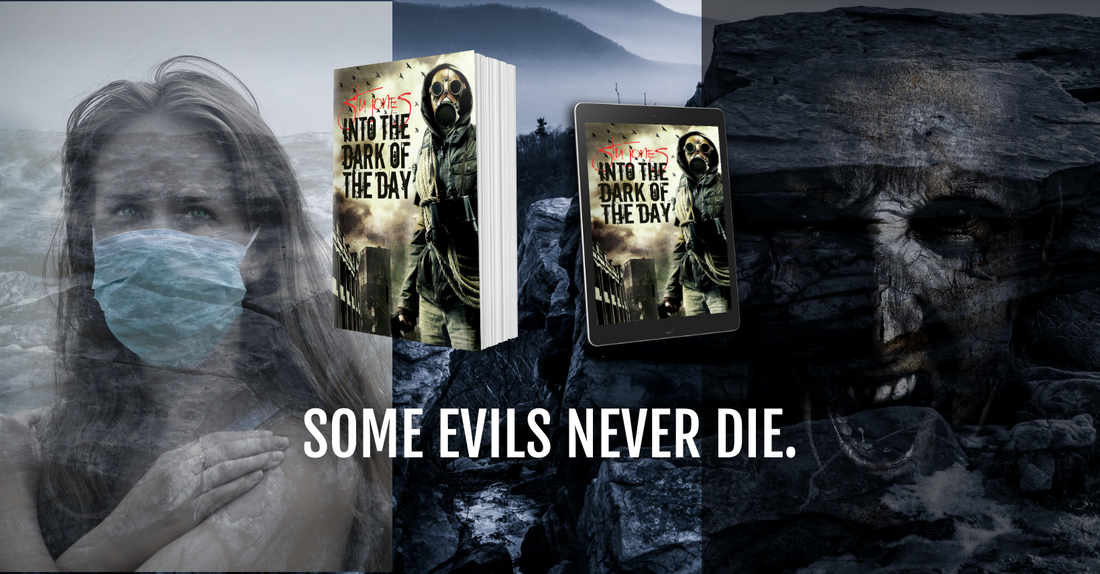 Former police officer Kane Lorusso is desperate. Driven half mad by chronic sleep deprivation and constant dehydration, Kane finds himself endlessly haunted by memories of his lost family and the friend he allowed to die. He and his friends—an aging, professional athlete; a warrior boy and his wolfish beast; and a resiliently faithful woman—cling to hope as they try to lead and protect a ragtag group of survivors who have taken shelter at the Emergency Radio Control Station on the coast of South Carolina.

As the group struggles to scavenge resources and food and collect what precious water remains, they continue to broadcast a message of hope to anyone who can hear it. But as tensions rise and tempers flare, Kane’s faith begins to slip. Indispensable comrades are forced to depart, and the fragile makeshift community trembles on the brink of oblivion as they are forced to fight for their lives against vicious mutants who by night try to breach the walls of the compound to taste their flesh.
​
And if this weren’t enough, a terrible evil believed vanquished swells once again with hateful power as it waits for the perfect opportunity to strike, burning its cruel vengeance into the weary souls of all who would dare oppose it.

Torn between a desire to find his family and a commitment to stand for God's kingdom, former police officer Kane Lorusso will learn that all choices have a price. But is that price too steep? Find out in the pulse-pounding sequel to Through The Fury To The Dawn.