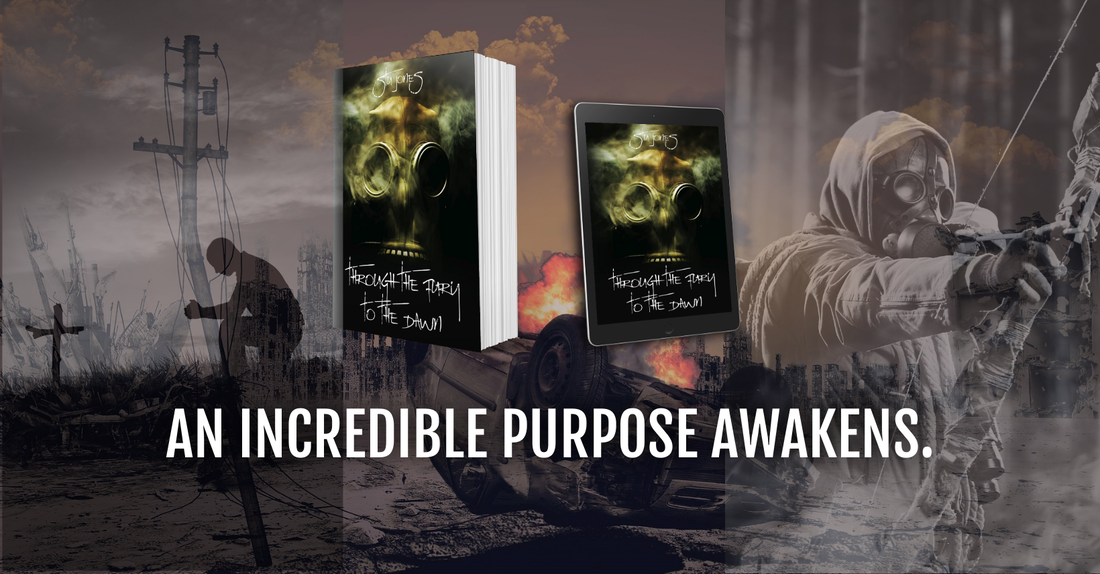 With no hope of receiving a vital heart transplant, police officer Kane Lorusso knows his days are numbered. He will never play ball with his young son or get to see his daughter married. Spiraling into a pit of depression, Kane believes his life is over. Little does he know that mysterious forces are at work in his life and in his heart.
​
On a cool April morning, the civilized world crumbles in the wake of worldwide chemical attacks and nuclear destruction. Kane, a bitter agnostic, is torn to his foundation by the realization that the God of the universe has preserved him for a reason. Testing a newfound faith, he must forge alliances with the other chosen and vow to make a stand against the rising tide of darkness. Preyed upon by ghoulish, cannibalistic mutants and pursued by a merciless gang of bandits demented by an unimaginably sinister power, Kane finds that the road to redemption is paved equally with terror and hope as he struggles to fulfill his purpose and become the man both Heaven and Earth need him to be.

Mad Max meets the Walking Dead and Frank Peretti's This Present Darkness in this epic post-apocalyptic action-adventure romp with strong themes of faith, purpose, and redemption.